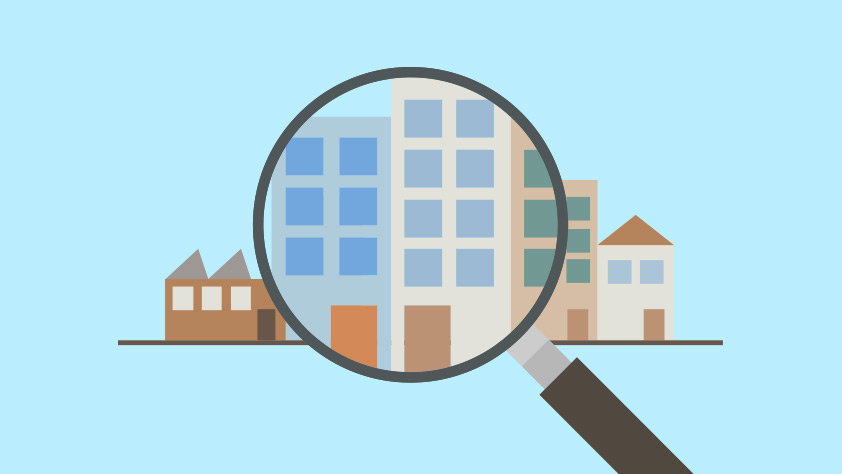 UNIONS OF CONDOMINIUMS IN THE SPOTLIGHT OF INSURERS

«Insurers tighten rules for condominiums », headlined an article in Condoliaison published in autumn 2009. A year later, this statement made sense. In insurance, the noose tightens against condominium corporations. And rightly so, since “poor maintenance, insufficient investment, as well as the lack of money invested in the pension fund, are key elements that directly affect the claims for condominiums,” said Bureau d’assurance du Canada (BAC). At this rate, and with the aging real estate, will problems get worse?

So far, between 40 and 50% of home insurance claims result from water damage. Also according to BAC, three reasons for this: the frequency and severity of natural disasters, municipal infrastructure sometimes unable to receive and discharge a certain amount of water, and significant deficiencies in the use and maintenance of the property.

“Therefore, many insurers took action, imposing premium increases for condominiums. These increases vary between 10 and 70%, depending on the case, “says Serge Meloche, damage insurance broker at Invessa. But insurance companies are going even further. If a condominium is severely affected due to an inadequate management and maintenance, they may require some renovations to insure the dwelling. Also, insurers impose restrictions in coverage according to the risks involved.

“Many co-ownership syndicates have learned the bad news,” says Serge Meloche, who has many condominium corporations as customers. One of them, which includes a building of 90 units on the south shore of Montreal, saw its premiums go from $ 18,000 to $ 42,000. “However, we were able to find an insurer that lowered the amount to $ 32,000” says Serge Meloche. Nevertheless, this sharp increase is due to two water damages in 2009 and 2010. The first was probably caused by faulty construction in the basement. As for the second, it was caused due to missing shingles on the roof. High winds had blown these.

A third example of a building with seven units demonstrates, once again, the financial precariousness of condominiums undermined by increased premiums. These amounted to $ 2,623 annually, and they have recently spent $7,300. In 2006, the Union submitted two claims to the insurer. Despite a clean record since that time, he must still pay for empty apartments.

“Many condominium buildings suffer from poor maintenance. On site, some deficiencies are evident, such as caulking windows cracked goshawks” recalls Serge Meloche. Most faulty Unions lack the money to cope with their responsibilities, because of insufficient contributions to provident funds. “Often, the owners refuse to adjust payments knowing the real needs in terms of maintenance of the building,” he added.

Moreover, many owners still imagine nowadays that building maintenance is wishful thinking. “The maintenance of the buildings does not apply. They imagine living in an apartment, and an owner will eventually restore their unity” says Serge Meloche. Yet, we all have tasks to do. For example, caulking around the tub should be inspected and changed if necessary. Same for washing machine plumbing and water heater, whose replacement is required after ten years. Undoubtedly, prevention is the best weapon to avoid complaints affecting premiums. It necessarily involves a maintenance schedule. “This exercise can sometimes make all the difference,” concluded Serge Meloche.

See our other news 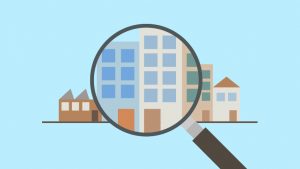 UNIONS OF CONDOMINIUMS IN THE SPOTLIGHT OF INSURERS

UNIONS OF CONDOMINIUMS IN THE SPOTLIGHT OF INSURERS «Insurers tighten rules for condominiums », headlined an article in Condoliaison published in autumn 2009. A year